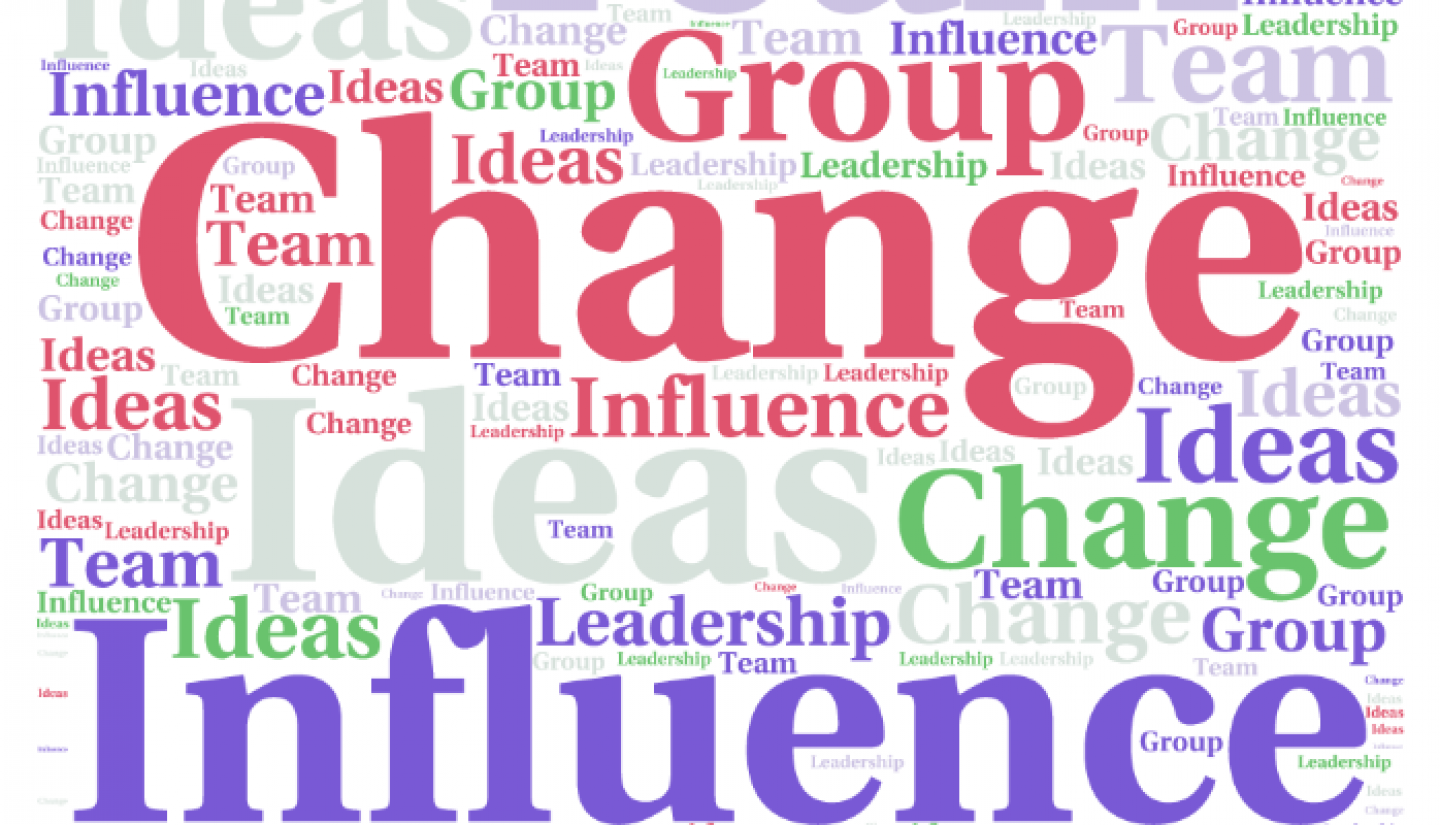 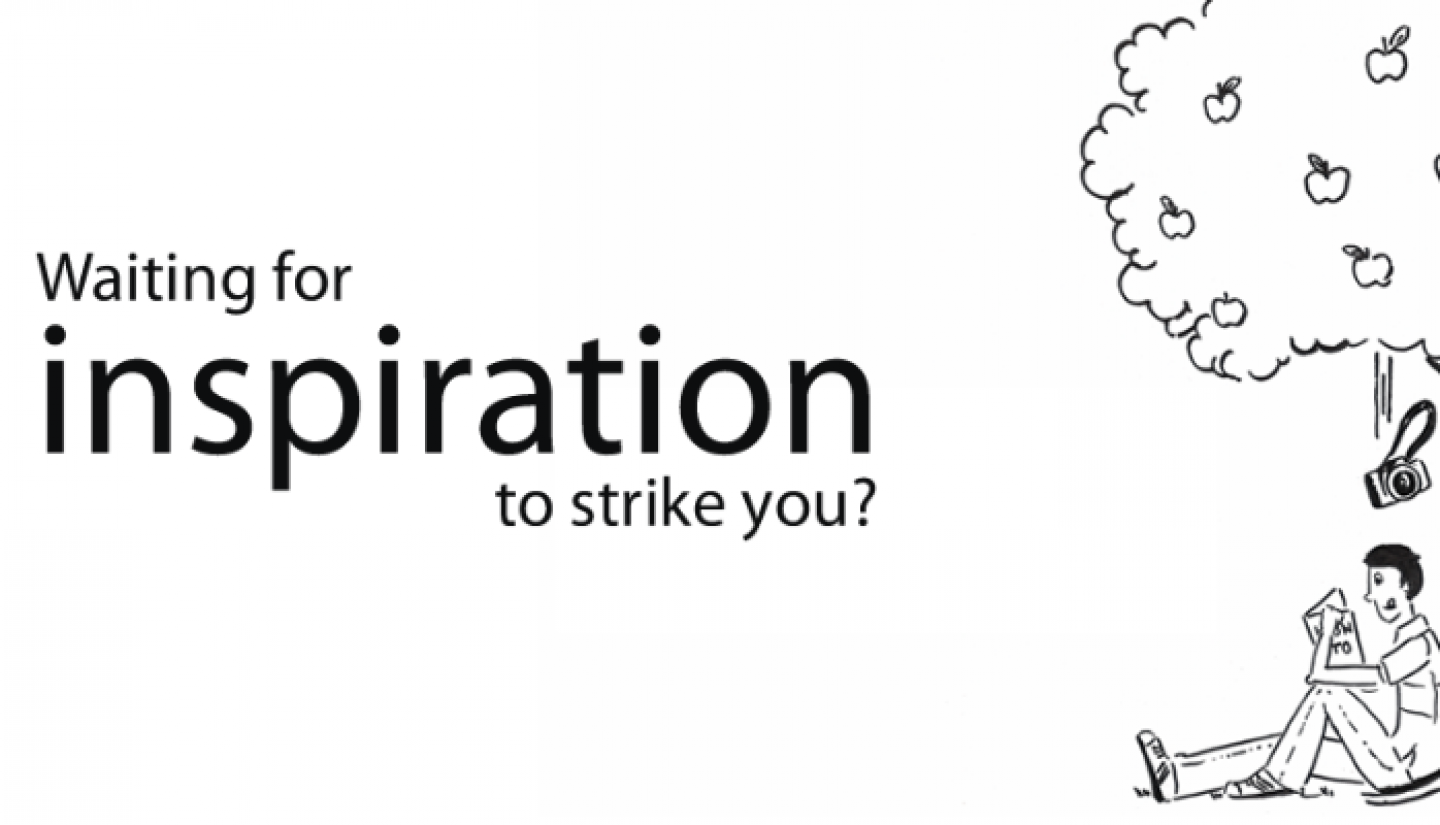 Do You Want to be Inspired or...Expired?

Inspiration is a mental stimulation for creativity, motivation and excellence. It is this wonderful excitement of our mind and emotions that create this “Ahaaa” feeling, which we all have experienced in various moments.  But how can we challenge ourselves to be inspired in our everyday lives and in our working environment?

Discussing with my colleagues and clients, I discovered that most of them stated that “if it wasn’t that boring elements of my everyday routine, if it wasn’t my salary…if…if..if.. then I would be more inspired, I would be more creative, I would have more ideas….I would be more happy ”. All these endless ifs go on ending up feeling…expired even at the beginning of the day.  But who is responsible for these ifs?

Some years ago the feeling of being expired was my trigger to change.  And there was no revolution out of the box but rather an evolution within the box.  What is this “box”? During a collaborative workshop I run for inspiration I got one of the best short answers that “the box is our fears and boundaries”. Overcoming them is an inside-out process rather than the opposite.

Is it easy to be inspired? As Aristotle has wisely stated “we are what we repeatedly do. Excellence, then, is not an act, but a habit” and it seems that small things can change our mindset.

So what about challenge our fixed mindsets to grow and evolve, reconsider our attitude from “if” to resourcefulness and follow our desire to learn and create rather than do and repeat?

We can all become G.R.E.A.T:  We can all Give, Relate, Exercise, Accept and…Try something new!

You can read more on an introduction to the inspiration cycle at: 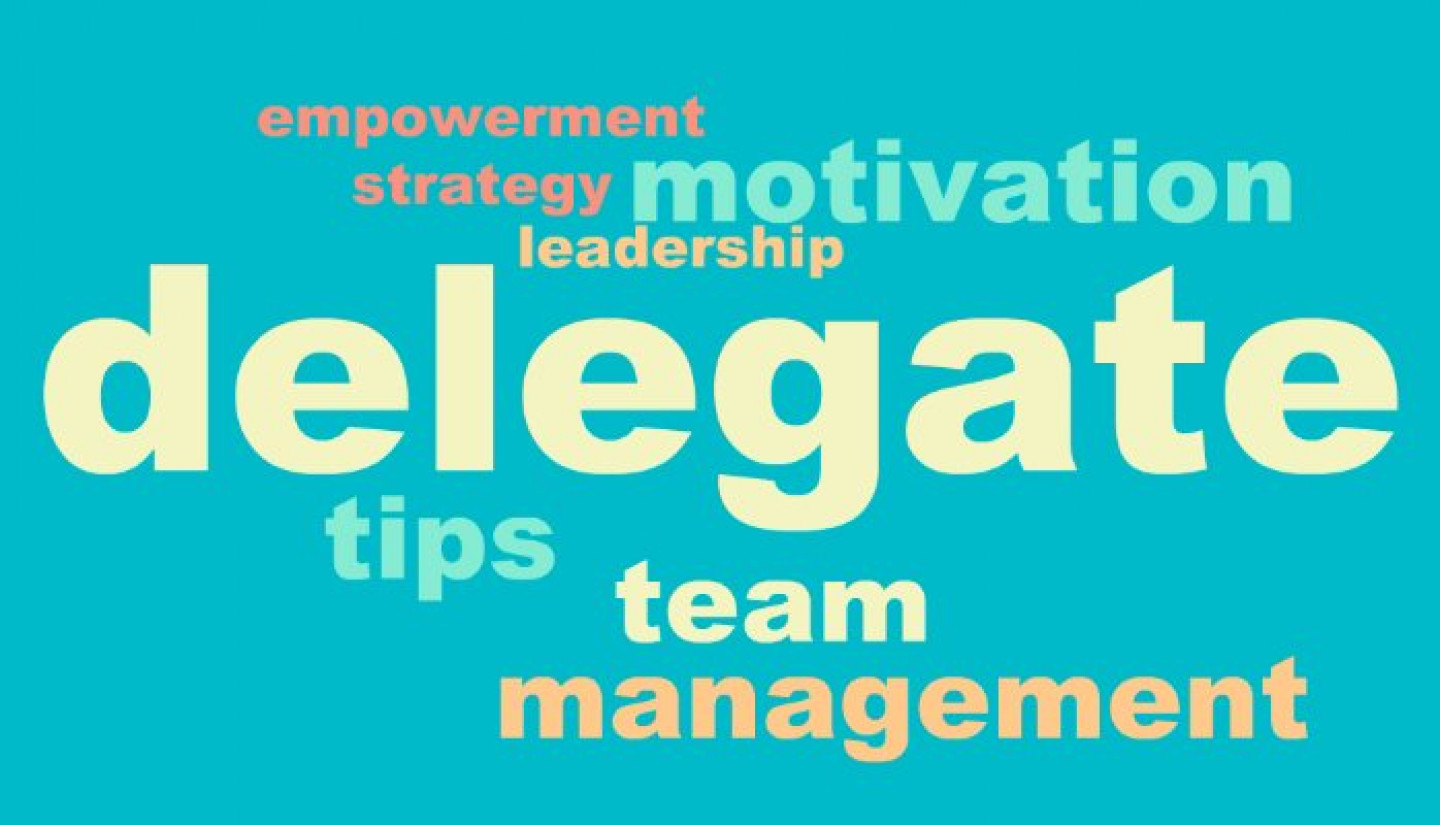 Do we delegate effectively?

Delegation is vital for leadership, team empowerment and motivation.

This presentation is about basic steps and tips that we sometimes forget.